**CORRECTION: The correct Metacritic score for Metal Gear Solid 3: Snake Eater should be 91 **
The top 100 PS2 games - according to gaming site IGN (ca.ign.com/lists/ps2-games)
I am personally not a fan of top 100 lists; they are waaaay to subjective and fanboy wars always break out. However, after my first "100 PS2 Games In 10 Minutes" video received about 3000 comments asking for God of War / Grand Theft Auto SA, etc, I created this one.
Having said that, the games on this list are generally pretty solid, if a little pedestrian.
Yes, a few of these clips are recycled from my other video (jpvid.net/video/ビデオ-N_aeYCZK9co.html). If you have not seen it already, I recommend you watch it to catch a glimpse of some lesser known PS2 classics.

I’ve never own a PS2. It seems like I missed out on a lot great games for that system. I hope Sony makes a PS2 Classic.

Damn this remembers me back in the days when I got the Ps2 from my Cousin it was 2010 I was 5 and I just loved it I played every day my favourites were Jak 3 Fifa 10 and Star Wars.

Aii aii where is hot wheels beat that, battle for volcano island and atv off road fury? Ik it’s according to ign but damn missing so many amazing games

The best thing is that even though this is top 100, that’s not even a quarter of all the amazing games still worth your time on the PS2.

Best ps2 game of all time ....onimusha Dawn of dreams

Shadow of the colossus.spartan total warrior.

Not a single “Legacy of Kain” game. I question the legitimacy of this list.

Its okay we all question the legitimacy of ign as well

Def Jam fight for NY not being top 100 is bs

I miss kingdoms heart so much❤️😍

fight night 2004 was so dope. I was pretty fuckn good at it too sorry to brag lol. A friend who was an actual boxer boasted he used it for training, I beat him as a featherweight or welterweight , the lightest there was anyway and he played the heaviest I think either heavy weight or super heavy weight. He didnt get one punch in I blocked and parried all of them lol took so long for a 10 count but got there eventually

When games didnt have to be install

8:31 it deserves the first place

Something tells me that in typical IGN fashion No actual research or effort was put into this list.

No sports games should be on this list lol. Sport games are straight trash, you play video games to escape reality, not mimic them.

Why is Kingdom hearts 2 near the bottom of the list?

I thumbed this video up the moment that I saw Shadow of the Colossus take the first spot, lol.

Where is Harvest Moon AWL and Mortal Combat????

2:41 Kingdom Hearts 2 did NOT have that kind of graphical issue with those lines lol i can tell you that

Thats an Emulator bug due to a corrupt .ISO file

Bully and the warriors are top 10 idc lol

where is pes 2006? where is evildead? where is hulk? where is obscure? 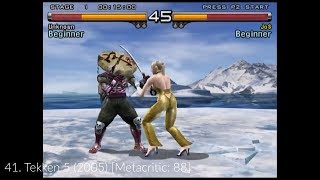 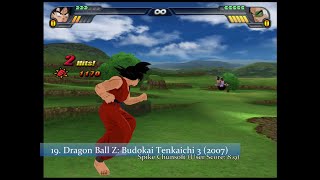 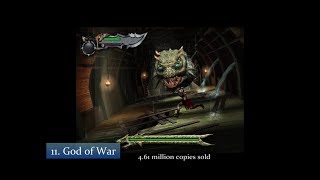 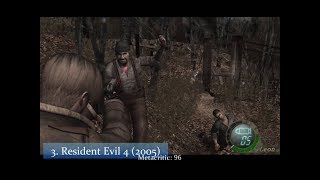 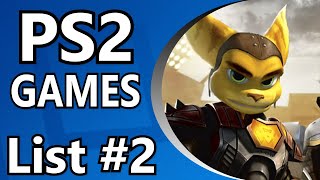 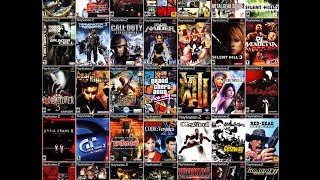 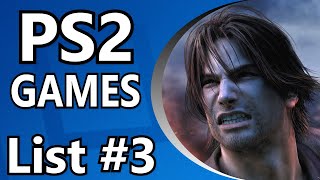 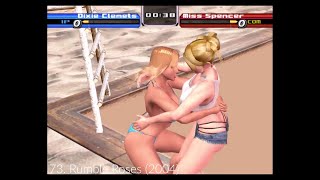 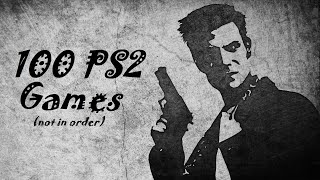 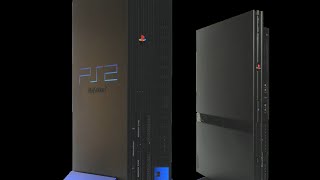 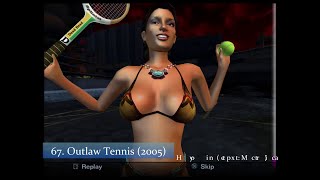 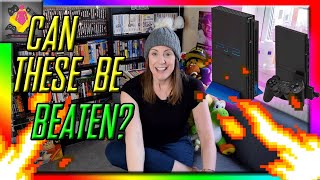 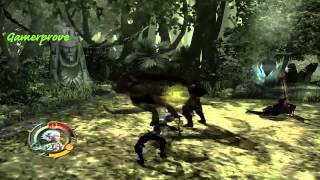 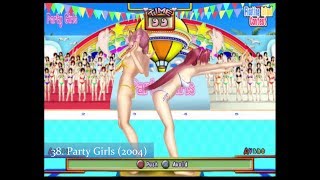 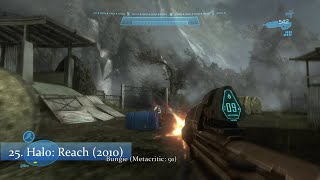 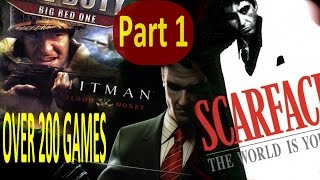 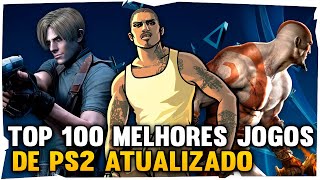