The official audio for Foals - The Runner.
Taken from their sixth studio album Everything Not Saved Will Be Lost - Part 2 released in 2019, which featured the singles Black Bull, The Runner and Into The Surf. The album became the band's first to reach No. 1 on the UK Albums Chart.
Subscribe to the Foals channel for all the best and latest official music videos, behind the scenes and live performances.
jpvid.net/show-UCnnumwiwZd1JWZWpiyqF0gQ
Listen to more from the album Everything Not Saved Will Be Lost - Part 2 here: jpvid.net/group/PLPdN9Po1toQxuepL6q9HdLdVs1DjMh-BH
See more official videos from Foals here:
jpvid.net/group/PLPdN9Po1toQwJf17y1EnOiUS_P5VIyVto
Follow FOALS
foals.co.uk
instagram.com/foals
twitter.com/foals
facebook.com/foals
Lyrics
“The Runner”
Shadow, see how far I go
(Step by step I’ll keep it up, I won’t slow I got to go)
Through the embers, through the rows
(Every shadow step I take, I’ll make sure that I won’t break)
Show em all just what I know
(While the years they come & go, I’ll make sure I won’t get slow)
Cause they all just come & go
If I fall down, fall down
Then I know to keep on running
& if it hurts don’t let it show
While the seasons come & go
Shadow chiaroscuro
When I fall down, fall down
Loneliness of the long distance runner
Shadows come closer, but I’ll go further
When I fall down, when I fall down
Then I know to keep on running
About FOALS
Formed in Oxford in 2005, Foals are a critically-acclaimed rock band renowned for their energetic live shows and ambitious genre-bending albums. Drawing influence from wide-ranging sources, they have continued to embrace and explore new sonic ideas throughout their career.
Their catalogue boasts Mercury Prize nominated albums “Total Life Forever”, “Holy Fire” and “Everything Not Saved Will Be Lost - Part 1”, as well as the NME award-winning “What Went Down”, which have spawned hits such as “Exits”, “Mountain At My Gates”, “My Number” and the Ivor Novello nominated “Spanish Sahara”.
#FOALS #TheRunner #ENSWBL2

Adding it to my racing playlist Via la Formula 1!!!!!

I love this song 🔥

Here because of FIFA? Yeah me too😅

I remember their fifa 14 song: foals

Annoying song to listen to while FIFAing

Hey, I am making a college ethnographic essay on the phenomenon of FIFA music and would appreciate it if anyone filled out this quick form on your experience with the soundtracks. Thanks! docs.google.com/forms/d/e/1FAIpQLScVLoNrFgV4kYdQAwIkf-tzPNpvJmBnfUaDH0eLhurNZK0ZJA/viewform?usp=sf_link

I also heard this on Fifa 20 and its amazing

The song will take u to another realm

A BRIT and FIFA, what else would you want?

To much like the Black Keys, who are awesome. It's a great song but...

Radio X brought me here....... I will investigate their back catalogue

Is this fool just screaming the whole time? I hear this bs at the gym everyday. Shit kills the vibe. I get a laugh out of it tho.

The Gaming Pixels he literally doesn’t scream in the song

Tough song. Reminds me of, "Red Skies at Night". I like the urgency.

In a few day I’ll be loving Foals for one whole decade! Heck yes! Keep on running!

Heard this on the raido, and i needed it.

I heard it on BFBS radio for the first time and have a crash on it. Love this song!

Just watched you perform this on Jools :) Great sound and a great song, I'll be sure to check out more of your work :)

A melhor música do fifa 20

this and erase by cautios clay best fifa 20 songs

Such a tune! So powerful..raw..and meaningful

Smashing the granny out of it

I skip this song everytime it goes on

the light of the candle is moving

Sounds like Royal Blood, I can't be the only one...
次 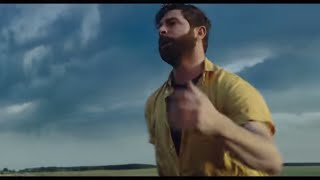 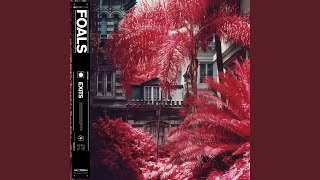 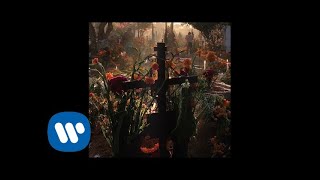 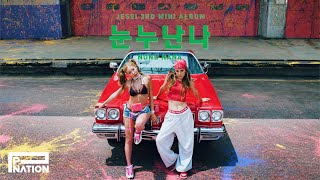 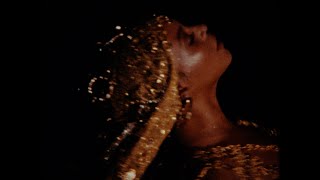 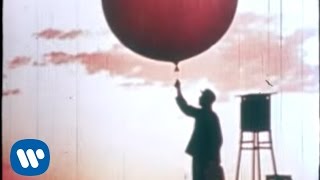 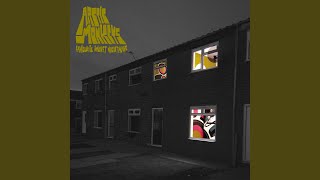 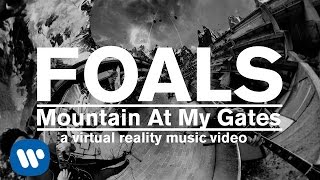 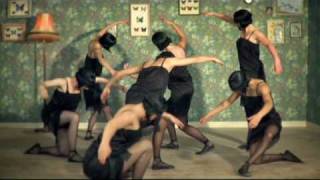 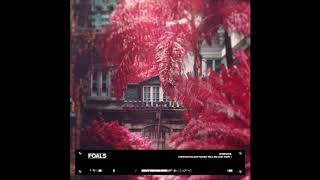 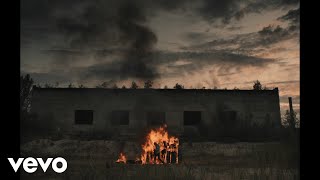 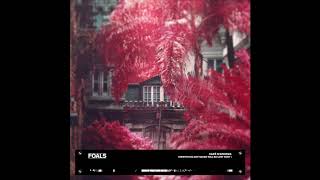 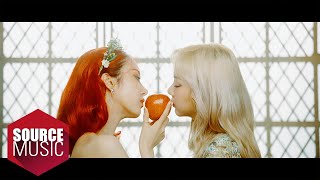 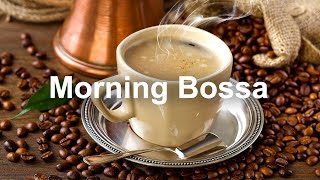 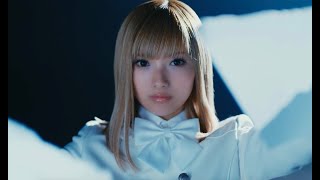 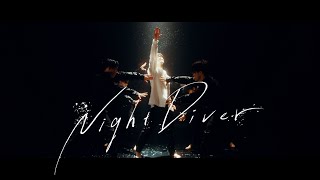 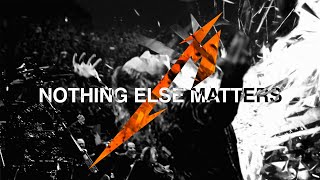 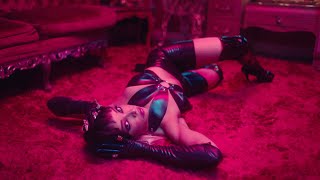 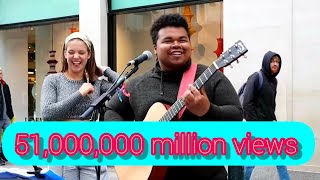 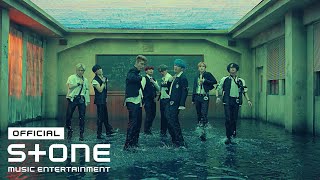 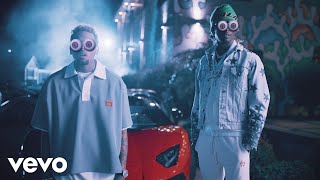 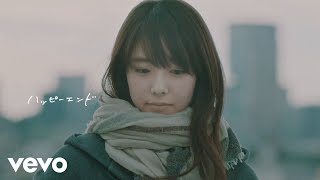