THE FIRST TAKE is a JPvid Channel dedicated to shooting musicians and singers performing in a single take.
ONE TAKE ONLY, ONE LIFE ONLY.

Episode 245 welcomes ENDRECHERI.
Celebrating the 20th anniversary of his debut as a singer-songwriter this year, Tsuyoshi Domoto, also known as ENDRECHERI, made his first appearance on THE FIRST TAKE.
1 TAKE performance of ‘Machi’, his debut single as a singer-songwriter released 20 years ago on May 29, 2002.
The original song is a straight rock-ballad expressing one’s feelings toward the city where one was born and raised, but also illustrates a science fiction-like story of a boy imagining his thoughts when he leaves his hometown going to a new town, and thinks about the way he was back in his hometown.
In the 20th year as a singer-songwriter, Tsuyoshi performed this meaningful song under the name of his on-going music project “ENDRECHERI” in a special arrangement with two pianos, only on THE FIRST TAKE.

A microphone and a white studio.

And 1 rule.
You’ve got 1 TAKE.
Perform anything you like.

Show us everything you’ve got for that 1 moment.

ONE TAKE ONLY, ONE LIFE ONLY.
THE FIRST TAKE

I keep coming back to listen to this performance, and each time just feels better. Listening with headphones just enhance the experience.. 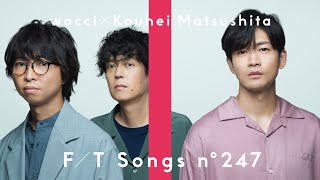 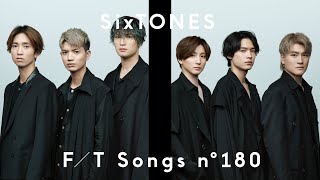 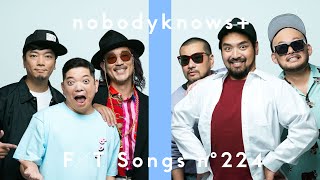 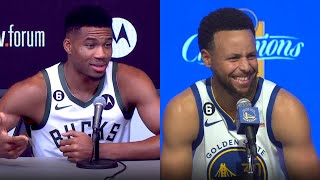 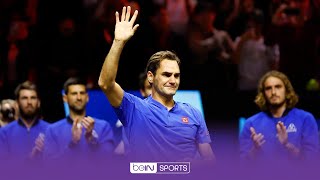 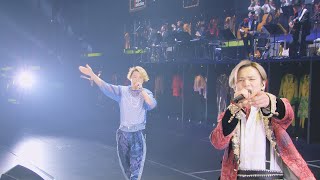 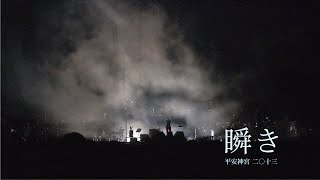 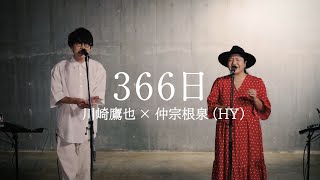 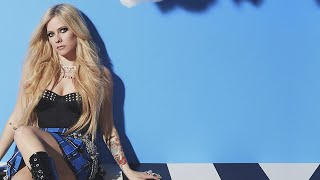 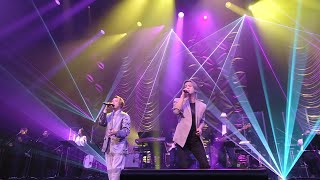 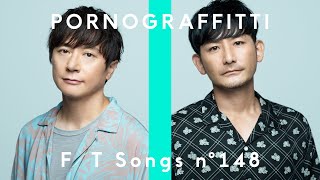 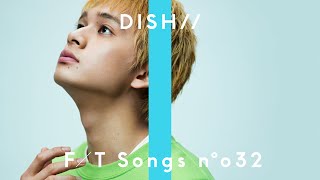