Download NOW!! ►► supr.cl/playbrawl
Be a BRAWLER! Subscribe! ►► supr.cl/subscribe
Fast-paced 3v3 multiplayer and battle royale made for mobile! Play with friends or solo across a variety of game modes in under three minutes.
Unlock and upgrade dozens of Brawlers with powerful Super abilities, Star Powers and Gadgets! Collect unique skins to stand out and show off. Battle in a variety of mysterious locations within the Brawliverse!
BATTLE IN MULTIPLE GAME MODES
- Gem Grab (3v3): Team up and out-strategize the opposing team. Collect and hold 10 gems to win, but get fragged and lose your gems.
- Showdown (Solo/Duo): A battle royale style fight for survival. Collect power ups for your Brawler. Grab a friend or play solo - be the last Brawler standing in the rowdiest battle royale yet. Winner take all!
- Brawl Ball (3v3): It's a whole new Brawl game! Show off your soccer/football skills and score two goals before the other team. There are no red cards here.
- Bounty (3v3): Take out opponents to earn stars, but don’t let them pick you off. The squad with the most stars wins the match!
- Heist (3v3): Protect your team’s safe and try to crack open your opponents’. Navigate the map to sneak, blast and blow your way clear to the enemies treasure.
- Special Events: Limited time special PvE and PvP game modes.
- Championship Challenge: Join Brawl Stars' esports scene with in-game qualifiers!
UNLOCK AND UPGRADE BRAWLERS
Collect and upgrade a variety of Brawlers with powerful Super abilities, Star Powers and Gadgets! Level them up and collect unique skins.
BRAWL PASS
Complete quests, open Brawl Boxes, earn Gems, pins and an exclusive Brawl Pass skin! Fresh content every season.
BECOME THE STAR PLAYER
Climb the local and regional leaderboards to prove you’re the greatest Brawler of them all!
CONSTANTLY EVOLVING
Look out for new Brawlers, skins, maps, special events and games modes in the future.
PLEASE NOTE! Brawl Stars is free to download and play, however, some game items can also be purchased for real money. If you don't want to use this feature, please disable in-app purchases in your device's settings. Also, under our Terms of Service and Privacy Policy, you must be at least 9 years of age to play or download Brawl Stars.
Features:
- Team up for real-time 3v3 battles against players from across the world
- A fast-paced multiplayer battle royale mode made for mobile
- Unlock and collect new, powerful Brawlers - each with a signature attack and Super ability
- New events and game modes daily
- Battle solo or with friends
- Climb to the top of the leaderboards in global and local rankings
- Join or start your own Club with fellow players to share tips and battle together
- Customize Brawlers with unlockable skins
- Player-designed maps offer challenging new terrain to master
From the makers of Clash of Clans, Clash Royale and Boom Beach!
Support:
Contact us in-game via Settings, Help and Support - or visit supercell.helpshift.com/a/brawl-stars/
Privacy Policy:
supercell.com/en/privacy-policy/
Terms of Service:
supercell.com/en/terms-of-service/
Parent's Guide:
supercell.com/en/parents/
???:
jpvid.net/u-wkbrl

I think it was better to use the older elprimo

Bull and carl pin is broken

Bro first give spike a voice

YOU GUYS MAKE A BENDY SKİN

Ryan: I'm gonna get promoted but still be here. People: wouldn't that make you *DEAD?*

Thanks you for everything Ryan 😣🥺

I think we should call it Ryan Stars

Gold donation should come to the game, just like Clash Royale and I would be glad if you increase the character extraction rate.

Thank you for everything Ryan. 😓😓😨

Ryan,why are you leaving us like this.We all wish Ryan will stay forever but futute has to go on.Good luck in your future Ryan😢

Do you know Dani turkish?

0:08 PROOF DANI IS MIND CONTROLLED BY STAR PARK LOOK AT HIS SMILE

i hate you brawl stars and you community is trash you never give me brawlers unlike my bro he gets a brawlers every day that's so unfair if you don't fix this now i will never play your game forever and tell my family to delete it and never download it again .

dont leav or i wil cry

Can you have challenger colt back plzz

Dont be sad that he’s leaving, be happy for him because he got promoted

Well 10 mil sooooo is it nayr

Goodbye, Ryan. At Least, We have Dani! Guys, Become Strong...

We Will Always Miss You Ryan❤

I love how Belle super counters anyone with ruffs upgrade.

Ryan is gonna make us happy 😄

I know why Ryan left! *after spikes tragic death he was depressed and didn't wanted being associated with spike*

Is it me or squeak reminds me of cut the rope 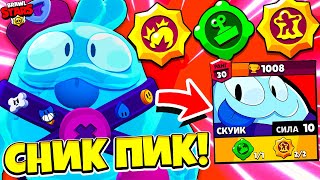 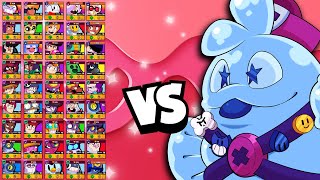 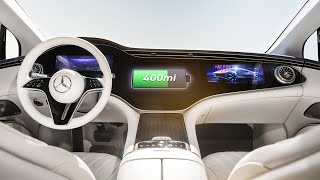 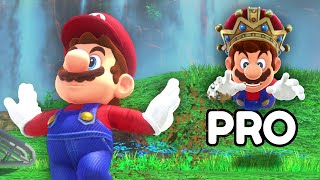 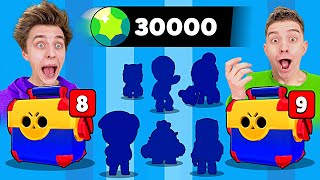 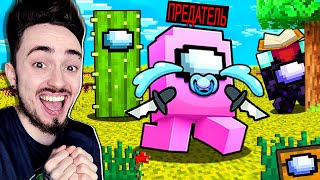 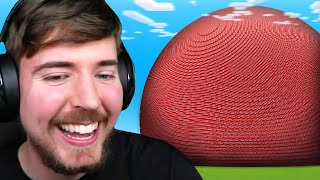 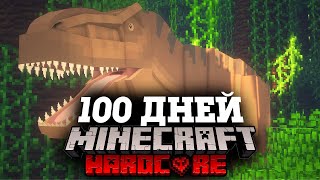 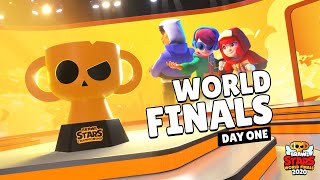 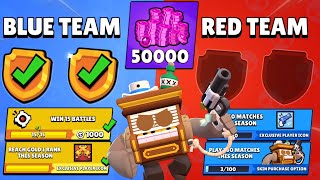 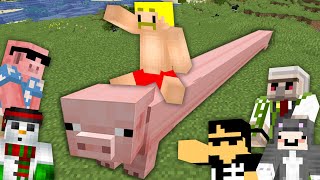 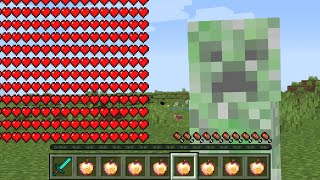 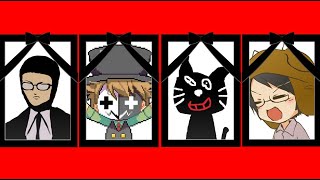 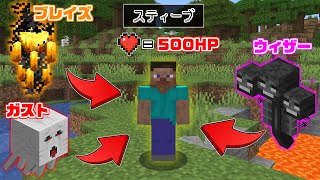 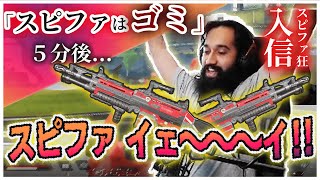 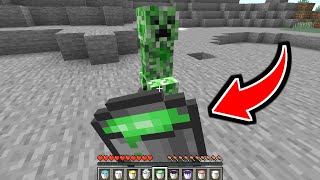 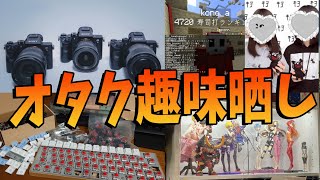 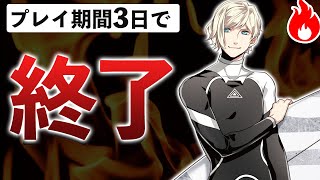 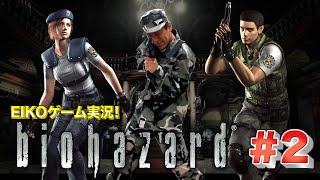