You said in the video that Fisher beat The Tiger 4 straight times after this match....Wow, is that correct?

Can you explain why Rh7 Re6 wouldn’t save the game?

Petrosian was no match for Fischer none but gave kasparov and spassky trouble.

And Kasparov said Fischer was Afraid of Karpov

@agadmator I love the idea of Fischer seeing a move the engines didn't see but then as a technology person I thought the idea was far-fetched in this modern age. Don't you think taking with the rook on D7 is a mistake by Tigran? If he takes with the knight, he attacks the white rook on E5, meaning white can't immediately slip into the C file. And after white rook moves (probably taking the D5 pawn), now the black rook on A8 is free to grab the C file which changes everything. One pawn for one C file. I'd love to be wrong about this, but if black plays optimally is this move from Carlson really that strong?

Great comment at 2:30 (Now this Knight is a monster)

why does there have to be an isolated when he could have taken with the knight ?

Hey I know the name of your pooch now ... ! Hello Meadow ! Half the reason I love your videos is because of Meadow" goings and comings !

I don't understand the early a6 by Petrosian.

Easy to learn, hard to master

Agadmator you a hero man

I guess they were not chanting “Ti-gran” after this game. Wow, Petrosian was a great player, but Fischer just turned it up a notch

#suggestion @agadmator can you cover this game, from utut adianto one of the strongest Indonesian grandmasters. I think you have enough subscribers from Indonesia, and also I think you have never covered an Indonesian chess grandmaster ... I think the beauty of this game is worthy of your coverage... Alexander Baburin (2530) vs Utut Adianto (2510) Liechtenstein (1993), LIE Queen's Gambit Accepted: Normal Variation (D25)

The future brought me here

Who is here from the #bobbyfischerseries

I am! The first thing I notice every time when I watch one of @agadmator's older videos is how much better his voice sounds in the newer videos. Is it just a new mic, or did he quit smoking?

Hi i am from the future

Krish Shethiya tell me what my life would be like

After Qa4+ Qd7, why not Bb5 pinning the Queen? That wins the exchange(at least), doesn't it?

I hope agadmator will address this in the remake of this video. :D

Of course, there lies the difference between seeing three moves ahead and a 20 moves ahead. :D

Also, the Stockfish engine on chess.com gives White a +0.78, after black played ...Qd7. By going for Bb5, and the forced continuation, White somehow loses points because black counter-play is deemed sufficient for losing the exchange. Btw., Stockfish recommends White play either Le3, or Te1, which is Fischer's move.

Interesting. I thought you've must have missed something, but it turns out that white is guaranteed to win the exchange by Bb5. However, I put the position to Stockfish, and he does give some counter-play to Black, by continuing, 0-0, then d4, etc... you can try it yourself on chess.com. Maybe Fischer didn't want to complicate when he saw deep into the endgame, and knew he was winning.

How is bobby white in this one when he was white in game 5 too??

agad blunder this is game 7 not 6

I see that in the notes section now.

At 2:46 literally every one of Petrosian's pieces are tied down to defense of pawns.

I become less enamored with every video that I see. Personality does not make up for inadequate analysis. Given all the videos you make, and followers you have, one would think that you have the time to do it right. Make it happen.

1:16 Why didn't Petrosian take with knight so he wouldn't have an isolated D pawn??

because if Petrosian do so, Fischer would move the bishop D to E4 and pin that knight together with the A8 rook. Before that Fischer can move rook F to E1 check first. The D5 square has to many attentions but once the knight B to C3, white will win the exchange (a very big exchange involving every piece). Black bishop C to B7 won't be enough either. Take with the pawn is safer (so far)

Like to watch your videos...really well made and cool style👍

I do not understand why Petrosian did not play 10. .. Nxd5 instead of exd5 to avoid the isolated pawn.

Bobby Fischer deserves a posthumous Nobel prize for Chess. If you agree with me, click like on this comment. He was a bloody CHESS GENIUS.Thank you.

My friend (who do not know to play chess) gave the best definition of chess prodigies. He said - the supreme chess is just a form of autism. I agree with such statement, especially after reading biographies of Fisher and Tal, the most ingenious chess players so far (and watching interview with Carlsen during London sightseeing).

i love this. by creating isolated pawns in the middle game, one can create weaknesses in the pawn structure which will later affect the game in the end game. wow.

Fischer was a GENIUS

Chess was better in the 20th By Fischer

I love this game - it's ironically a lot like the Fischer-Tal game in round 13 of the 1959 candidates tournament. One player dominates the other so completely that you can see the iron logic of each move. (I personally like this game a little bit more because of 22.Nxd7!, and the descriptions of the reaction from the press room when they saw that move).

Awwww! why isn't your dog sleeping on the couch :P ?

Why didn't Petrosian ever play a5? It would've given white a passed a pawn, but also would've freed his rook.

Hi Mr. Antonio That is why your subscribers grows that fast because not only by the dog around but mainly because of that accent most viewers would understand 👍 Nemrod from tiny Saipan

These are so awesome! Thank you so much!

1:58 you explained Bc5 by saying he just wanted to exchange pieces and "go for the endgame" but considering he was Bobby Fischer and that he was white, I dont think this is correct. He more likely did it because you are supposed to exchange minor pieces when you are playing against a central isolated pawn

One of the largest reasons why I think Bobby Fischer is the greatest player ever is because of how he was consistently able to manhandle and actually defeat Petrosian, not many other players played as well against Petrosian on as consistent a basis as Fischer did

Anyone know his full name? Antonio..... 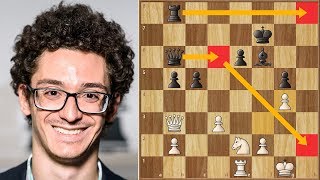 21:41
Every Step an Earthquake, Every Breath a Hurricane || Artemiev vs Caruana
再生回数 67 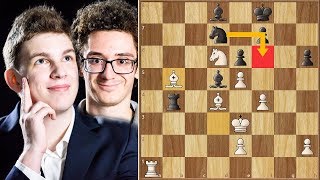 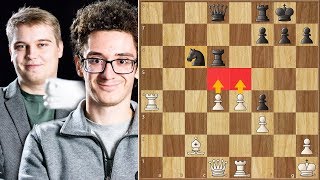 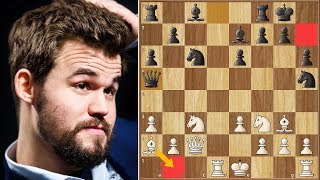 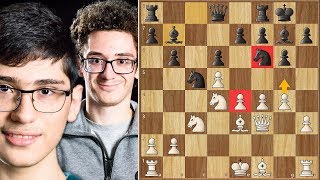 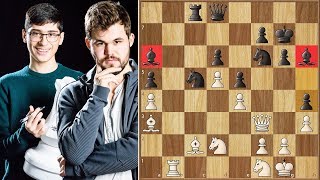 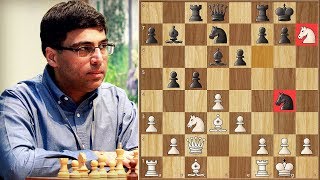 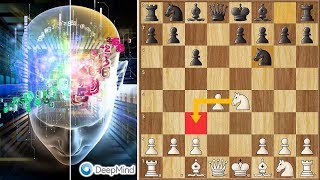 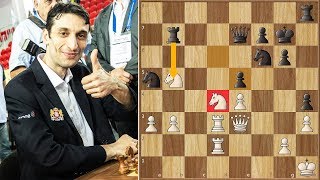 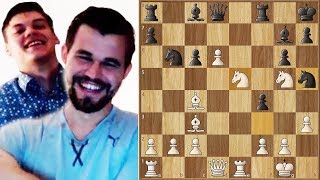 11:01
Magnus Carlsen and Random Guy off the Streets of Oslo vs agadmator
再生回数 204 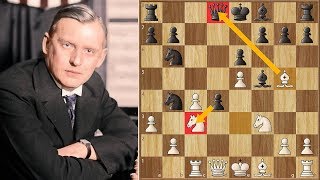 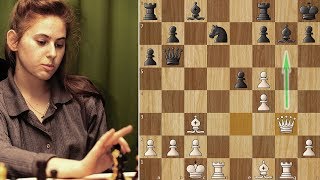 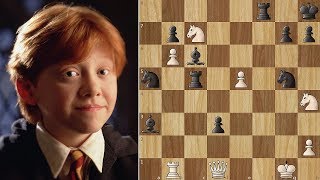 4:11
Ron Weasley Sacrifices Himself for the Team
再生回数 686 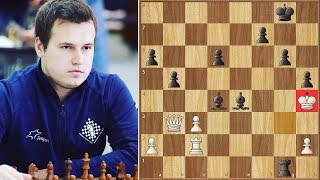 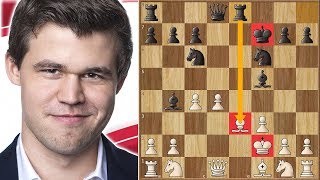 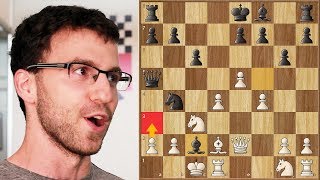 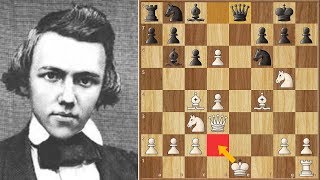 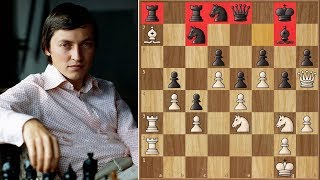