▷▷TBS eFM This Morning◁◁
📻 Latest news from Korea and the world. Weekdays 7-9 AM TBS eFM 101.3 in Seoul. Hosted by Henry Shinn.
📢 평일 오전 7-9 헨리 신의 Real 영어 시사
📩 efmthismorning@gmail.com
✔ Twitter : twitter.com/efmthismorning
✔ Facebook : ko-kr.facebook.com/efmthismorning/
✔ Podbbang : www.podbbang.com/ch/10101
✔ TBS Homepage : tbs.seoul.kr/cont/eFM/ThisMorning/introduction/introduction.do?programId=PG2060171E
Welcome to the second hour of This Morning. Here are today’s headlines.
The Labor Ministry has unveiled its manual on remote work systems, as an increasing number of firms are advising its employees to work from home due to the coronavirus pandemic. The manual includes guidelines on the process of introducing such schemes, personnel management and government support. The ministry recommends remote work systems to be implemented based on agreements made between management and labor, and for working hours and how much time employees can take off to be clearly stipulated in labor conditions to minimize confusion and conflicts.

The Environment Ministry has additionally recognized 53 people who suffered from asthma after being exposed to hazardous humidifier sterilizers as victims, by revising a relevant law to expand the scope of diseases caused by the products. This raises the total number of victims subject to compensation from the government and manufacturers to 2,978. The ministry also voted on the detailed criteria for the degree of damage and provision of compensation required to implement a revised Enforcement Decree of the Special Act on Remedy for Damage Caused by Humidifier Disinfectants, which will go into effect on September 25th.

The prosecution have sought 12 years in prison and 700 million won in penalty for former vice minister 김학의 in his second trial over charges of receiving bribes and sexual services in return for business favors. In the first trial, the court found 김 not guilty of receiving bribes, citing the expiration of statute of limitations, while acknowledging that he received sexual services. Prosecutors asked the justice department to review the case again as it was proven through a reinvestigation that 김 did receive kickbacks and sexual services.

More than 3 thousand residents in the Chinese city of Lanzhou have been diagnosed with the infectious disease brucellosis, after being exposed to polluted air from a pharmaceutical company last year. Lanzhou Biopharmaceutical Plant was found to have used expired sanitizers in producing brucella vaccines, resulting in the bacteria to enter its exhaust air last July and August, affecting citizens nearby. Chinese authorities said that the patients will be treated for free at designated hospitals and that it revoked the company’s license to manufacture vaccines.

You can listen to these headlines again on our JPvid channel by searching TBS eFM. You will also get a script of the headlines and subtitles.

Coming up next - We address the recent issue of news portal algorithms and allegations against DP’s 윤영찬’s attempt to manipulate public opinion; followed by a discussion on the recent tech sector’s contention regarding Google’s in-app purchases 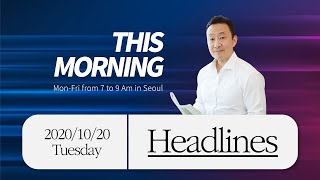 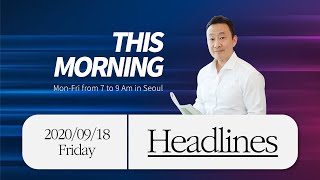 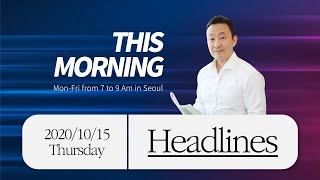 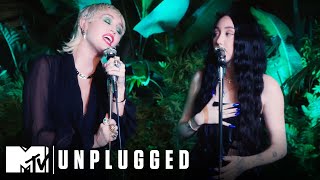 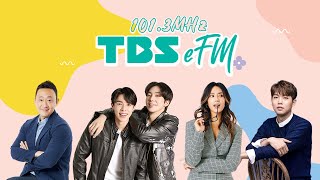 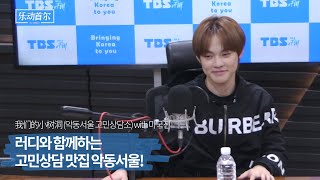 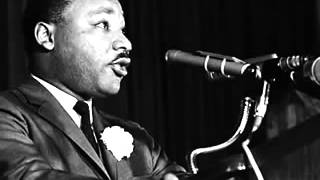 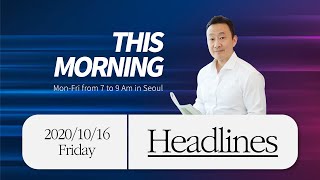 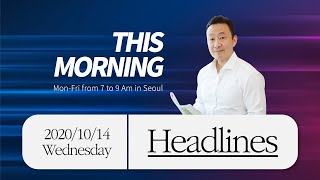 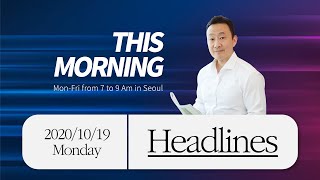 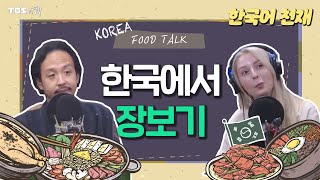 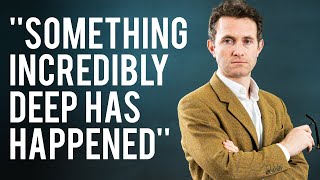 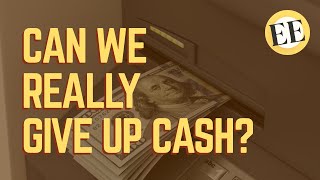 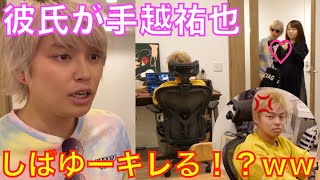 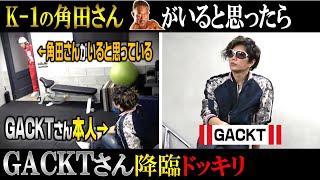 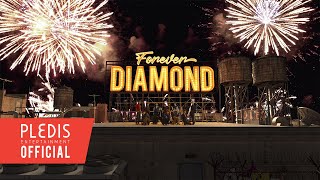 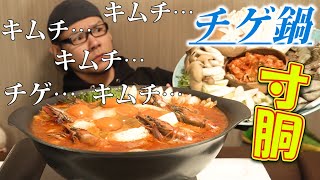 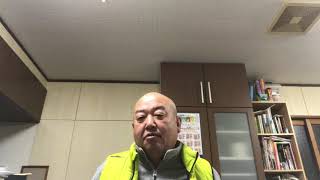 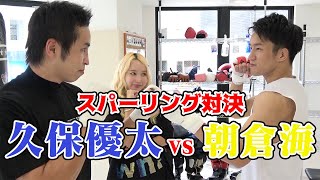 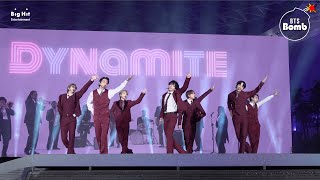 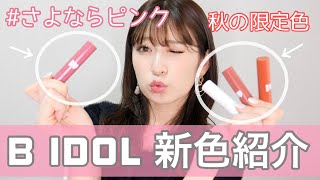 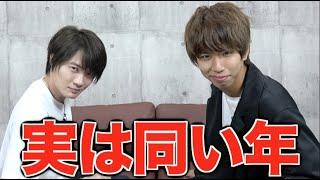